from... Deep in the heart of Texas!

Anton and wife, Anna (Syring) Friesenhahn originally emigrated from southern Germany to the New Braunfels area in 1845.  Anton died aboard ship, and Anna married Christoph Syring in New Braunfels during 1850.  After becoming a widow for a second time, she and her children settled on approximately a section of land along the Dry Comal Creek during 1857-1865.

The Friesenhahn Family struggled, grew, prospered and has been farming the land every since.  In the early days, the farm was largely self-sufficient, with major portions of the land devoted to cattle, sheep and cotton, and smaller tracts near the barns and home used for chickens, pigs and vegetable gardens that provided most of the basics.

Cotton was later replaced by corn, grain sorghum and hay crops.  Beginning in the 1960s, cattle, sheep and hay became the major crops.

Today the land is the location of Comal Pecan Farm.  Mark Friesenhahn planted young pecan trees in some of the hay and cotton fields beginning in 1989.   He completed planting in 1994, and what you see now is 60 acres of irrigated, improved varieties of pecan trees including Wichita, Cheyenne, Kiowa and Pawnees.

Comal Pecan Farm totals about 110 acres.  Together with the adjacent farm owned jointly with brothers Larry and Marty and sister Theresa Roberts, the Friesenhahns farm about 200 acres of pasture land, pecans and hay fields. They also raise cattle and sheep.

The Comal community has a rich history like that of the Friesenhahn family. On June 28th 2014, the Texas Historical Commission dedicated a historical marker to the Comal Community. The marker is now displayed at the corner of FM 482 and Old Nacogdoches Road along with an original 1915 Post Road stamped culvert marker that was salvaged from recent highway construction. Both serve as reminders of the importance of the Post Road, which was one of the first federally funded highways in Texas and those original settlers who made this their home. 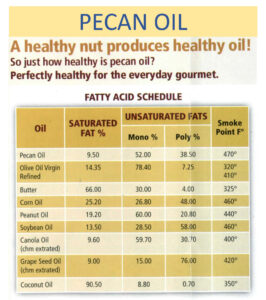 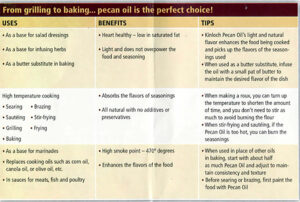 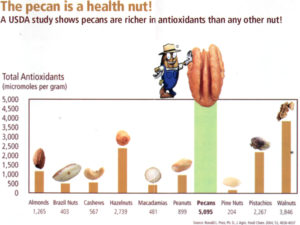 © 2021 by Comal Pecan Farm - All rights reserved.
We use cookies to ensure that we give you the best experience on our website. If you continue to use this site we will assume that you are happy with it.OkNo Cookies, PleasePrivacy policy